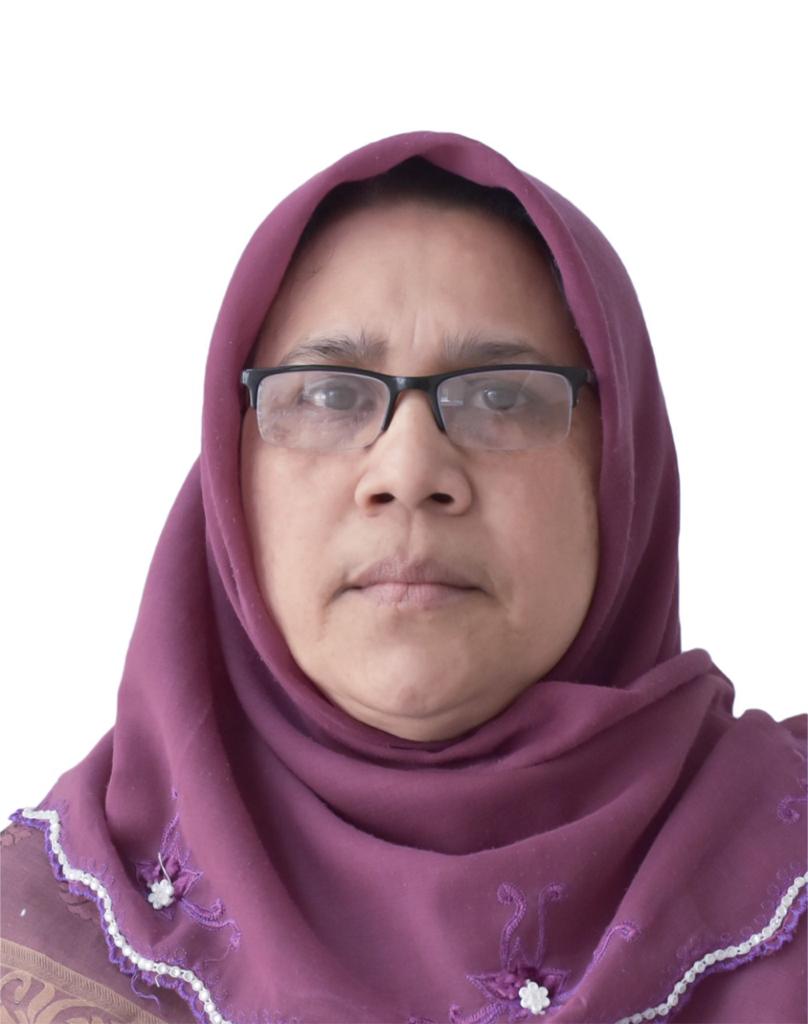 Fahmida Islam, a career civil servant, joined the office as the Deputy Comptroller and Auditor General (Senior) on 1st December 2022. She joined Bangladesh Civil Service (Audit and Accounts cadre) in 1991 and has since held various positions in the Government.

Fahmida Islam was born on 25th December 1964 in Feni District. Her husband Md. Ekhlasur Rahman (Retd. Additional Secretary to the Government of Bangladesh) has been working as Managing Director, National Human Resource Development Fund (A company under ministry of Finance). They have been blessed with one daughter and one son.
Top